Until you have been under the water it is hard to imagine the peaceful, unique and colourful life that you can experience under the water! There are great diving places around Fremantle, especially ship wreck dives as so many olden-day ships ended up underwater approaching this coastline.

You can learn to scuba dive in Fremantle, learning the full range of PADI courses from beginners, to advanced plus Rescue and Free-diving Courses. You can charter a boat to take you out as a family or small group or you can join a boat already heading out to dive.

Rottnest Island is a wonderful location for diving with many wonderful diving locations around this fabulous island, including caves.

Scuba Divers should definitely check out the Wreck Trail, by the Department of Maritime Archaeology at the WA Museum and the Wreck Dives of Rockingham and The Rottnest Wrecks Heritage Trail and Rottnest Island Dives.

There are many wrecks to explore while diving in Fremantle and the surrounding area.
Australian Geographic named the SS Orizaba, wrecked near Rockingham as one of the "10 best shipwreck dives around Australia"

The Coogee Maritime Trail is being developed by the City of Cockburn in partnership with the Western Australian Museum, Murdoch University Divers and Perth NRM. It will feature land-based and underwater attractions, showcasing the Omeo, the States premier shore-based shipwreck.   You can follow the trail's progress via the City of Cockburn's Facebook page.  Watch the video to discover more.

The Dive and Snorkel Trail: Just 25 meters from the shore, the dive and snorkel trail will begin at the Omeo and will include an artificial reef, underwater sculptures and educational signage. The trail can be easily accessed from the northern end of Coogee Beach via the beach access path from Perlinte View. 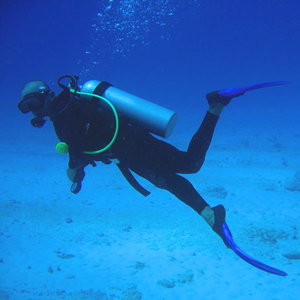 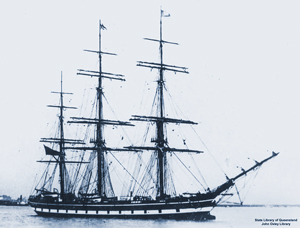 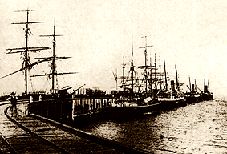